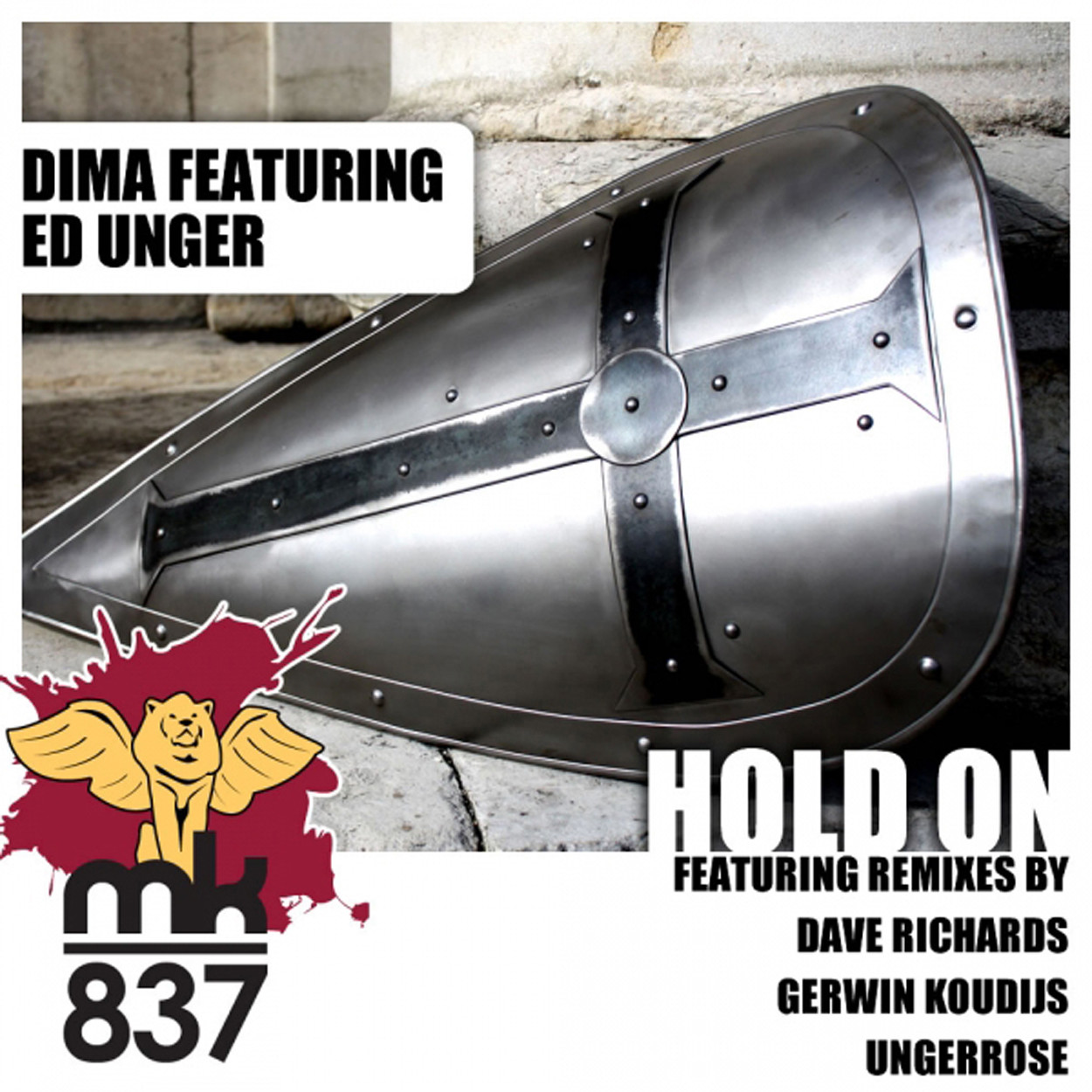 Ed Unger and Dima have teamed up to prove that adage “Lightning never strikes the same place twice” wrong. With a spiritual followup to their last single, “Great White Throne”, they have given us a progressive house banger with vocals that are haunting and yet hopeful, the duo have put together a masterpiece. With remix support from Gerwin Koudijs, Dave Richards, and UngerRose.

10/10 — “Had a hard time choosing between the original mix and the remix by UngerRose. I ended up making the remix my favorite because I liked the energy of it that still maintained the solemnity of the original. Great vocals from Ed Unger!” — Sam Soza (RadioU)

UngerRose remixes Dima feat. Ed Unger’s song ‘Hold On’ Released on MK 837 Records. With their last release ‘Great White Throne’ featured on Matt Darey’s Nocturnal podcast, they are making a name for themselves with catchy vocals and banging house beats.

Listen & Purchase at the following stores: Beatport, Itunes, JunoDownload and all your favorite streaming media sites!